Get fresh music recommendations delivered to your inbox every Friday.
We've updated our Terms of Use. You can review the changes here.

by Stivander and the Balance 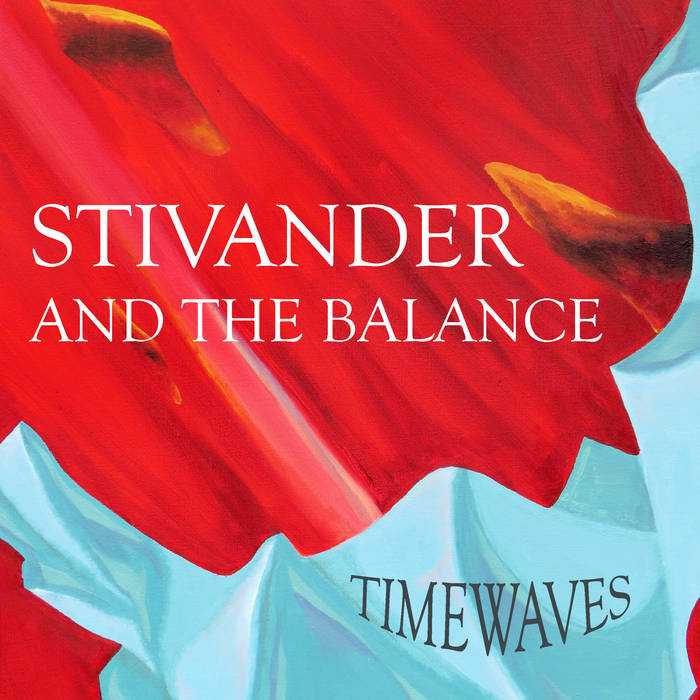 Half of all the money will go directly to TO WRITE LOVE ON HER ARMS or TWLOHA which is a nonprofit movement dedicated to helping those suffering from addiction and mental health issues.

Waves don't end. Even when they hit a rock they just turn around and keep going. They crash and begin again. This album is the timeline of a life—seven years to be exact. But the word timeline is an incorrect label for anybody’s life. There is no line. Timewave is a more accurate term. Light waves and sound waves and time waves. Our lives are waves too, mostly waves that are beyond our control. We have a little control. Not enough to change the waves but enough to make the rise and fall gentler. We can choose how to approach our lives if we choose to stay open. When we fall there is a tendency, in many, in me, to close off to the world and be a shell that simply navigates through the day to day mindless and safe. But that won't do. Death comes soon enough and simply must not be elected early. One peak of one wave is never one life. One crash is never the end--until it is. -and don't forget the good times; they're the most important part, and if we're lucky they're most of it all.

Bandcamp Daily  your guide to the world of Bandcamp